The month-long contest has ended! A total of 2014 people entered and 850 added Daughter of Shadow to their reading lists.

Word of mouth is a crucial influencer of book sales so I enrolled in the process to spread the word and now it’s up to the mouths to do the rest. Goodreads is a top-notch site/community and I may have to spend more time there. The contest was open to the world and the random generator took that detail to heart, with the five winners hailing from Canada, India, Germany, Great Britain, and Romania.

Thanks to everyone who participated in the Giveaway! Time for me to go mail some books.

Here’s the link to my interview with Gail Vaz-Oxlade from February 15, 2016.

I come in around the 44 minute mark. We discuss my novel, Daughter of Shadow, self-publishing and the writing process.

It was a fun experience and I’m looking forward to the next one! 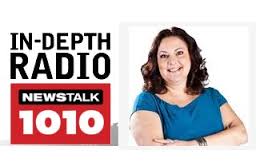 By way of a serendipitous encounter I will be speaking with Gail Vaz-Oxlade on her podcast which airs on NewsTalk 1010.

Gail has written 13 books on personal finance, numerous financial articles, and hosts the television shows Princess and Til Debt Do Us Part.  She recently finished a lengthy Canadian promotional tour for her new book, Debt-Free Forever. Suffice to say, she is a powerful personality and I look forward to the interview.

I will be discussing my novel, Daughter of Shadow, as well as the self-publishing process and writing in general. The interview takes place Monday February 15 @ 11:10PM EST.

You are a writer. Words are your friends. Stories move through you like the wind amongst the leaves of a trembling aspen.

You are an author. A high quality finished product is the culmination of your writing. Readers purchase your books (at least in theory).

An author is, and always will be, a writer, but with the achievement of publication comes greater responsibility. The job title carries more weight. When I was on the college basketball team I was a basketball player, but now, I play basketball.  A slight shift in connotation drastically influences the mindset.

Historically, the realm of authordom was carefully guarded by the moats, walls, and soldiers. Only writers invited by inhabitants within the realm could enter. Self-publishing has changed all of that. An individual with a tenuous grasp on the written language and a rubbish story can upload to Amazon and let the novel sink into the e-book abyss. The walls are breached and the outsider is strolling through the palace gardens, claiming to be an author. But is the claim justified? I suppose this hypothetical individual would technically be an author but I would argue that they have missed the point on what an author truly is.

I think an author is a writer who has decided to go professional. The exact same decision made by an athlete who has signed a professional contract. Yes, you play basketball but now the how and the why have much more meaning. Yes, you are a writer, but now…

And this is where the schism occurs. Traditional publishing is outraged by the ever increasing amount of people who have taken it upon themselves to become “pros.” How can they be professionals? They aren’t even playing in the same league! But self-published authors are drawing from the same pool of readers so they are most definitely a threat to industry earnings.

A similar event occurred in the 1960‘s & 70‘s when the ABA arrived to rival the NBA (another basketball reference, I know). The ABA was flashy and free-flowing, instituting the 3-point line as well as the Slam Dunk Competition. Tickets were inexpensive compared to that of the NBA. The ABA was a game for the people. A lack of big money television deals eventually sealed the fate of the ABA but it had been successful enough to force a merger between leagues. The longstanding NBA was forever altered by the upstart. Traditional publishing, like the NBA, never thought it could be challenged, but the rise of a legitimate rival is changing the game.

This thought brings me around once again to the concept an author being a professional. The successful self-published authors wear this responsibility, expanding on their skills and knowledge, putting in the work to be regarded as equals by the established regime. For many writers, myself included, it is a steep learning curve filled with trial and error, of how to be an “author” once the novel is finally finished. Completing the story was the goal for such a long time and then all of a sudden it’s there in your hands. Now what?

Numerous resources advise that an individual build an author platform by blogging/tweets/Facebook/etc, utilize online marketing, accumulate reviews, produce more stories, attend conferences, stay up to date with the state of the industry, and many other tricks of the trade. It’s a lot to cover. This is after you’ve done the grunt work of sending the novel to beta readers, having it professionally edited, having a professional cover made, and formatting for e-book & print. What does any of this have to do with writing? Well, you’ve graduated into authorship and there’s work to be done.

Do you want to be a professional? Do you have what it takes?

Fellow writers, I’d love hear your thoughts on this subject. Please leave a comment about how you approach being an author. If you have yet to publish, why not? What’s holding you back?

A new year has arrived and with it an early attempt at a little self-promotion! Daughter of Shadow has been nominated for Best of /r/Fantasy 2015 – The Stabby Awards. The competition aims to honor fantasy novels and while Daughter of Shadow  was a latecomer (released in early December), two readers found the time to nominate it in the categories Best Debut as well as Self-Published/Independent.

I don’t expect Daughter of Shadow to win, seeing as it simply hasn’t reached a wide enough audience yet, but to be nominated is pretty cool. Have to start somewhere.

Follow the link to view all of the categories and vote for your favorites, or to scroll through a great list of recent fantasy novels.

The book launch party for Daughter of Shadow was this past weekend and the support was amazing. The ebook has been available for a few weeks now but it was distinctly more satisfying (as a writer) to hold the book in my own hands. After countless hours staring into a computer screen while writing, dozens of edits, and a few bouts with formatting I finally had a finished product. A very surreal moment. 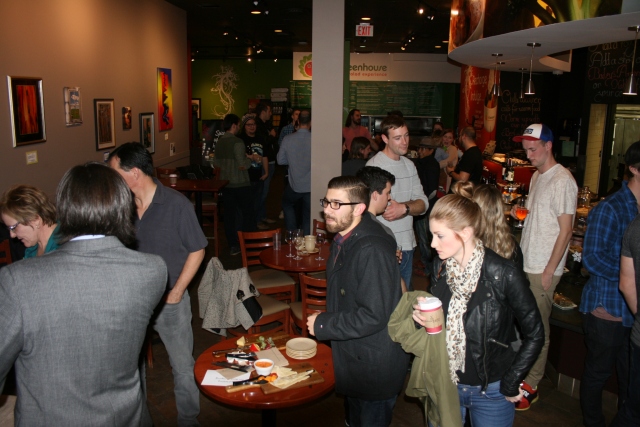 The cover art turned out great; I’ve been quite impressed with Createspace. The entire order for the party sold out, which is a good problem to have. Signing copies was fun, a novelty that I doubt will get old anytime soon. 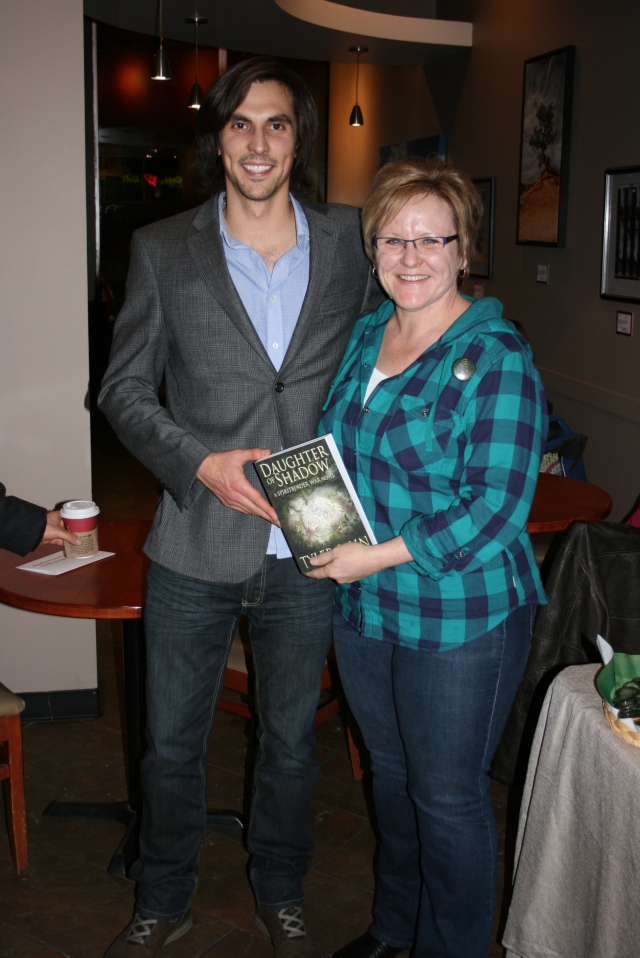 I created a story but a story isn’t much without someone to share it with. Many thanks to everyone who attended the event and to all those who were unable to attend but still made the effort to contact me.