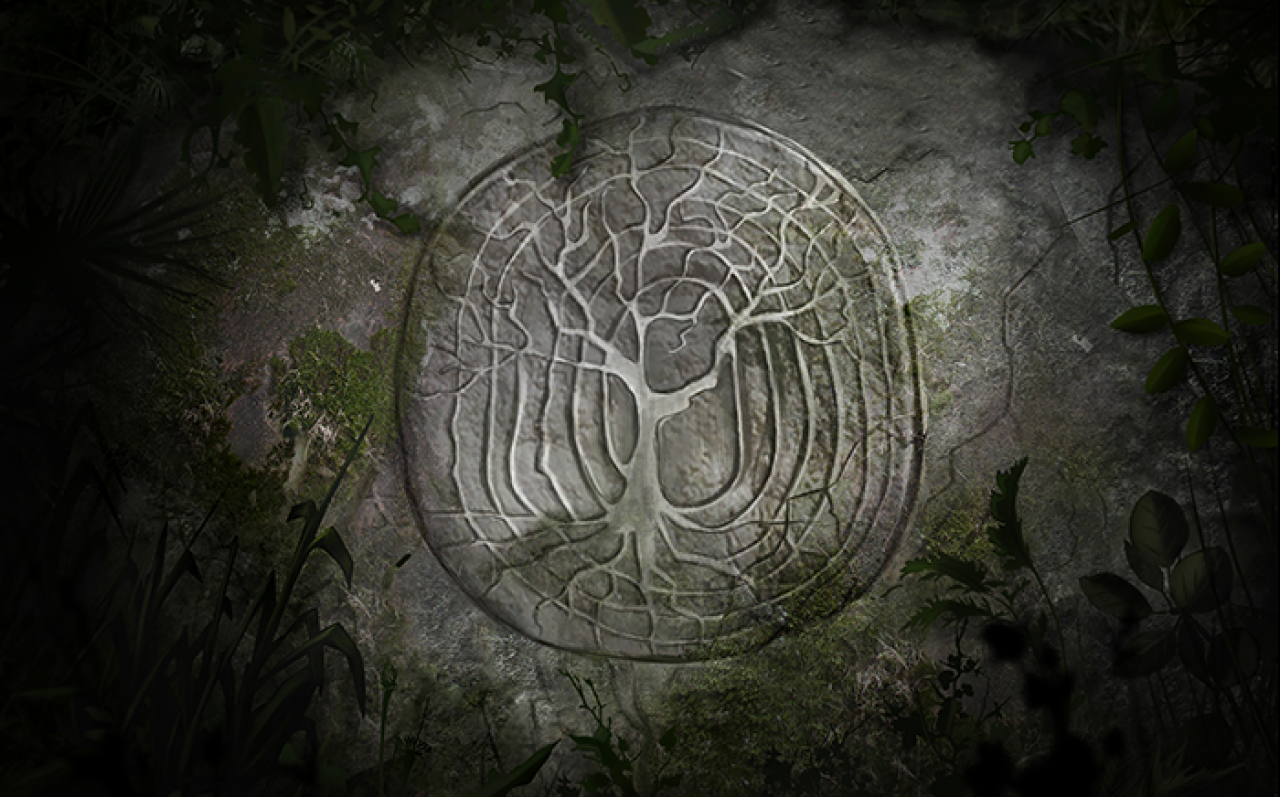 We are the stories that we tell ourselves.

So, who are we when those stories are changing? And we’ve all gotten acquainted with change in 2020, whether we liked it or not. Structures and systems portrayed as immovable have been shaken, and some have collapsed. Those still standing now bear visible cracks. Beliefs, individual and collective, have been rattled as well, subjected to the same shifting as their more tangible expressions. Like a hermit crab that has outgrown its shell, how do we navigate our way into a better fit?

In an article for Emergence Magazine, author and activist, Alexis Wright, calls this process an “inward migration.”

“…most often a solitary journey, a turning away from the bombarding speed of reality hitting your very sense of being and destroying your soul…it’s where we go to slowly pick things apart, to reimagine our world in new ways, and sometimes we come out on the other side with a map of how to make some sense of our world.”

A story is a lie to get to truth.

Problems arise when we become attached to the lie, taking the story as reality and setting it atop a psychological house of cards. We know, intuitively, that any change may cause a breakdown, so even the briefest of challenges initiates a survival reflex. This biological programming is often rationalized to be our individual bedrock, yet how can it be? Humanity could never have persisted through any significant change with this steadfast rigidity as a guiding principle.

A point elucidated by Wright: “When you move into the realm of your own sovereignty of mind by shielding yourself from the kinds of interferences that rob you of the ability to think straight, that sap your spirit, or block you from seeing and making your own judgment, then you are able to govern your own spirit and imagination.”

Stories shape underlying structures by tapping into the imagination, setting the stage for our awareness.

All human creations ultimately emerge from imagination in the form of thoughts, ideas and inspiration. These immaterial tools become questions, actions and objects. Reality influences how we live and is in turn co-created by how we choose to live. Our current stories seem unworthy of fulfilling this collaborative process; more akin to inertia than inspiration. New stories are required so that we may allow ourselves to see differently, because a person believes what they see.

As Wright says: “This is where we fashion, and refashion, and imagine the stories we want told, where we catch the essence of a story before it drifts away, or before it is overrun by the power of those other stories, created by the score in this country, to distract our thinking.”

Old stories told in a new way. Ancient style in a modern package.

Our world is a series of cyclical layers supported by interconnected forces and interdependent beings. Objects in motion within cyclical systems always return, eventually. It seems as though we are nearing a return as we enter a new era of human understanding.

Alexis Wright goes on to say: “We return to talk with the spirits about how the deep feelings of culture can be thought through, cared about, and compared with our knowledge of the world. It is where we examine truth, and it is through our soul-searching that art and beauty can grow, regenerate, deepen the connections…”

A challenge and a call to action. Personal responsibility with collective consequences. The Emperor has no clothes, we can all see that now. How much longer can we look away?

Wright asserts a need for, “…those who will search ceaselessly through the backwaters of their minds, hearts and souls to find ways to powerfully articulate the new stories, the new sagas, the new imagination, and the new epics of the world, inspired by their doubt, fear, love, longing and wondering.”

In my experience, beauty has become a useful perspective in pursuing an aim similar to Wright’s. Beauty as a synthesis of so many contradictions. Beauty as a momentary unifier of paradox. Beauty as a compass for truth.

As a writer, sometimes one encounters a story that seems to arrive like a bolt of lightning out of an empty sky, a story seemingly vivified by its own energy and ready to be expressed. An example of this for me is, The Pale Queen, a fantasy story that I think of as a living myth. The Pale Queen surprised me in its difference from previous fantasy that I have written, as well as its deviation from a fantasy-structure that I typically enjoy reading. I found the writing of it to be refreshing and hope that readers will share a similar experience.