Spring is here! Finally. An Alberta winter tends to linger like a relative who “just dropped by.”

New energy abounds: an army of worm hunting robins have taken over the yard, buds are shyly appearing on branches, and even the soggy brown ground seems to be ready for a dash of color.  Life is preparing to make a major move.  And so am I. 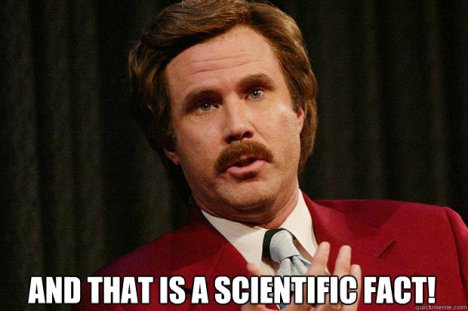 My author-self has awoken from hibernation. The sequel to Daughter of Shadow is ready (nearly). ARC’s have been distributed and the cover is being sketched out. Meanwhile, DoS has been garnering some attention. A review from IndieReader:

“In DAUGHTER OF SHADOW, a must-read for all fantasy lovers, the world is splintered into light and dark and a young female warrior struggles to choose a side.  Author Tyler Sehn takes great pains to lay out a richly detailed realm of magic, monstrous creatures, and political upheaval. ” 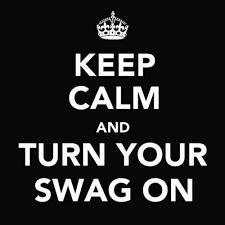 I entered DoS in the Discover Awards and the winners will be announced in late May.

DoS was also entered in the Global Ebook Awards—winners announced in August. Lastly, DoS is currently available in a Goodreads Giveaway (April 25-May 25) so follow the link for a chance to win a free, autographed copy.