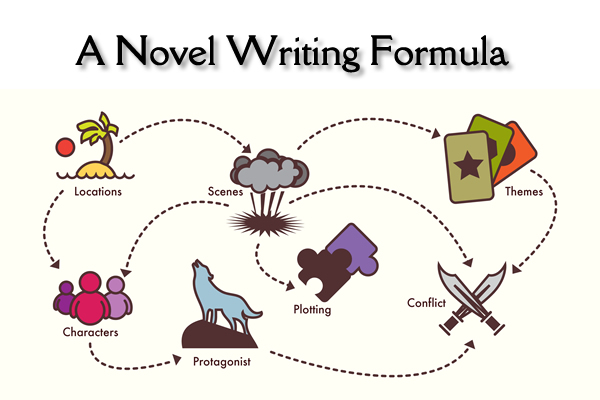 Writing a novel is fun. Contrasting qualities blend together to give voice to a quiet activity. It’s structured yet creative. Solitary yet expansive. Direct yet subtle. And sometimes, in those sweet moments that render time meaningless, the words flow. The words come smooth and fast, clear and fresh as water drawn from a well. From unseen depths and into sunlight. It feels pure. At least to the author. Inspiration to feed the spirit. The hope is that the reader perceives a similar phenomena.

This is all to say that the sequel to Daughter of Shadow is completed. All that is left are a few technical aspects of indie publishing, such as formatting, ISBN’s, etc.

Gods of Rua picks up the action directly from the conclusion of DoS. New areas of the world are explored along with the development of characters to enhance the depth of the overall story. There are a fair share of new characters as well to fill-out the escalating conflict within The Spiritbinder Saga.

Progresss on the third, as yet untitled, instalment has been steady, as the first draft is nearing completion. The stakes keep being raised and it’s been thrilling to write the progression of increasingly complex characters (sometimes deviating unexpectedly from original plans).

Writing my first novel, DoS, was fun in a pushing oneself to climb a mountain sort of way. Writing the second novel has been akin to sitting on the peak to enjoy the view. The first draft of the third has the inherent momentum of descending a backside trail. Then there’s the fourth, and series concluding novel, in the distance. The sparkling water of a lake holding the promise of fire and rest. 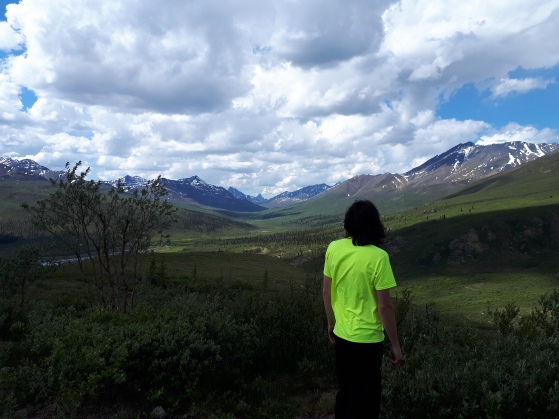 They say to write what you know but in all honesty I don’t know much about properly wielding bladed weapons, being an orphan, or performing arcane rituals. I think the saying is meant to encourage one to write what they love. I love asking big questions, different perspectives from all walks of life, and slow-mo action scenes. I love comparing and contrasting concepts then melting them together to create an alloy that is strengthened by the differences and supported by the similarities. I love writing fantasy. Can’t wait to share.

The amazing cover art will soon be revealed, with the published novel following shortly.