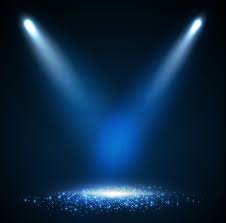 Daughter of Shadow is now available in stores. Two stores to be exact. Two small stores in Camrose, Alberta, Canada. But hey, that’s two more than last week. Have to start somewhere.

Since I was a kid I’ve dreamed about having a novel of mine on a shelf beside the best writers in the genre. Actually accomplishing this endeavour is quite surreal, being both harder and easier than I expected. I have to admit that I did feel a sense of satisfaction as the proprietor’s praised the cover art and flipped through the pages before deeming the product to be acceptable.  Daughter of Shadow, and me by association, have made the “big leagues.” 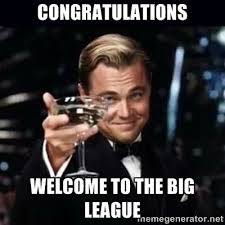